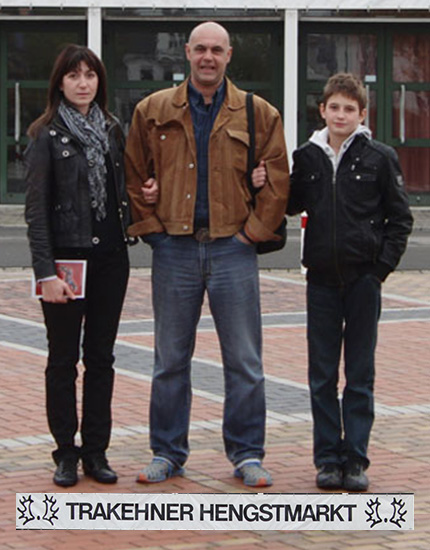 We are the Izovi family - Miro, Svetla and Venci. Our base is located 15 km. west of Sofia in Opitsvet village at the foot of the Balkan Mountains - a quiet and cozy place with beautiful panorama. The terrain is extremely diverse - an oasis of greenery, hills, small rivers and dams.

We have been dealing with horses since 1997 - in the very first start as amateurs with two mares to ride in our spare time. By the time, communication with the horse became a fascinating passion for us, to which we devoted more and more time and effort. Afterward we bought new horses, gained special literature and experience. Problems and sleepless nights they do not despair us - rather it gave us confidence that this is something we want to do. We also managed to buy a ruined, looted, and desperately neglected farmyard that is nowadays unrecognizable - ours and our horses' home.

We are now professional producers of Trakhener horses. We have 40 horses, most of which are our production. We have been members of the German Trakhener Association since 2007. In 2007 our horses received an extremely high rating from representatives of the German Association (TRAKHENER VERBAND), which was the first step in recognizing the breed in Bulgaria.

In 2008 we bought from Germany the father-licensed stallion Preussenprinz (Prince of Prussia), from whom in March 2009 was born the first horse awarded a German passport.

The German Association fully supports our efforts to develop breeding activities at the European level. At the beginning of September 2009, the experts from Germany arrived again - this time for branding with the TRAKHENER breed. Seven horses (2 females and 5 males) were awarded German passports as well.

Probably for most people who have never dealt with horses, this sounds exciting. For others, such activity may seem like a lucrative business. For us, however, it is work, round-the-clock work, desire and great love. 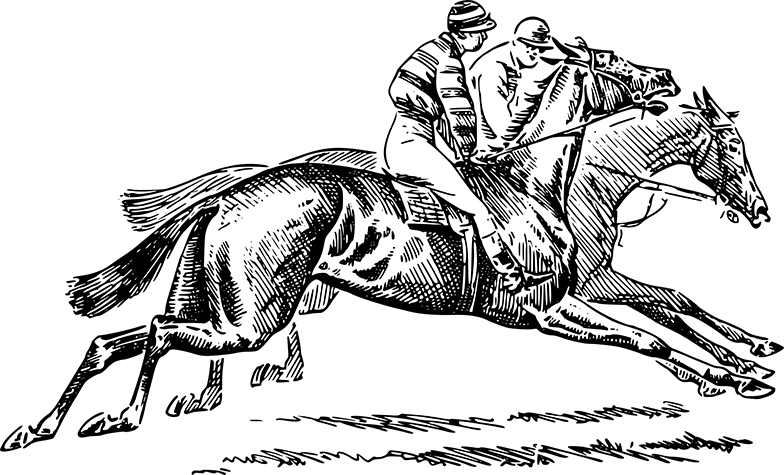 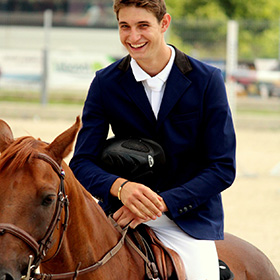 We breed wonderful horses on a worldwide level 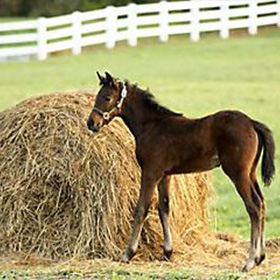 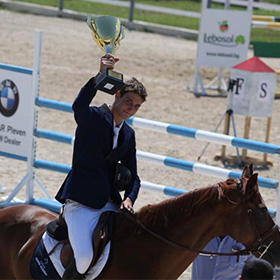 Our horses and top riders win prizes in elite races

We take pride in
Areas, facilities and territories

Welcome to see our horse farm in person.

The base has two modern stables with 60 spacious and light stalls. They are designed according to all standards for animal feeding and watering. 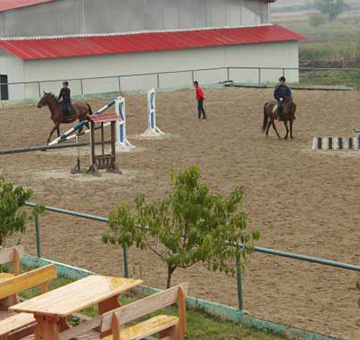 Let’s not forget about the sandy area where all the future riders start their training to reach the riding around the beautiful nature. 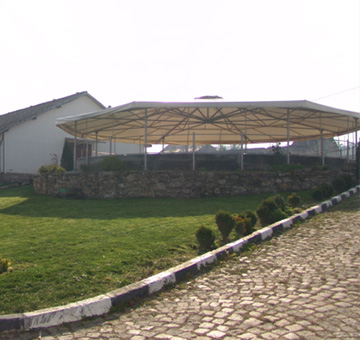 There is one more facility which can be seen at very few places - covered ring for training of young horses. 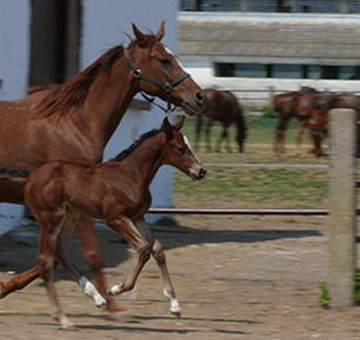 The base has padocks for а free walk of the horses where they communicate with each other, they feel free and around nature. 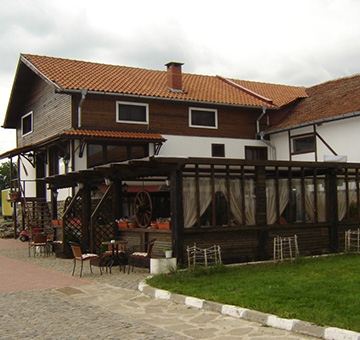 Come to our unique club restaurant whose name is “Trakhener” by the name of our favorite horse breed. 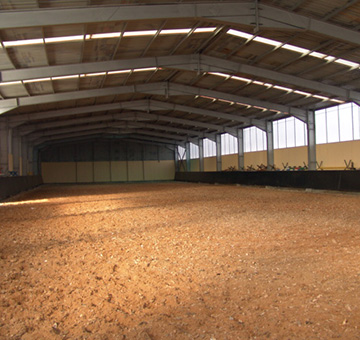 The visitors have the opportunity to practice riding all the time with the realization of our big project - The indoor riding-hall with a special synthetic flooring.

See some of our successes nationally and internationally. 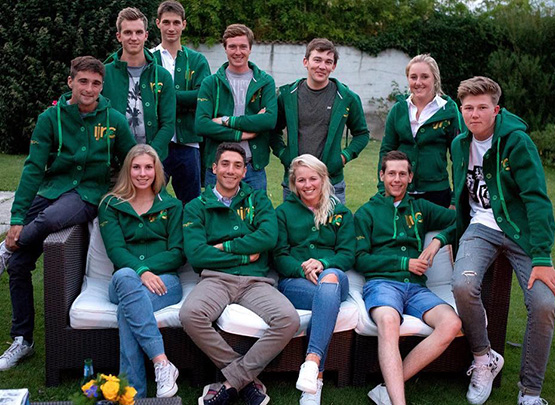 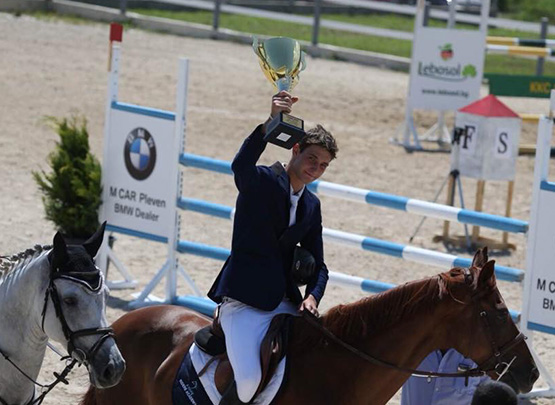 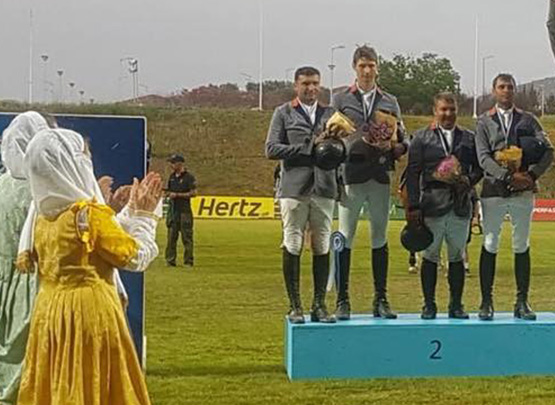 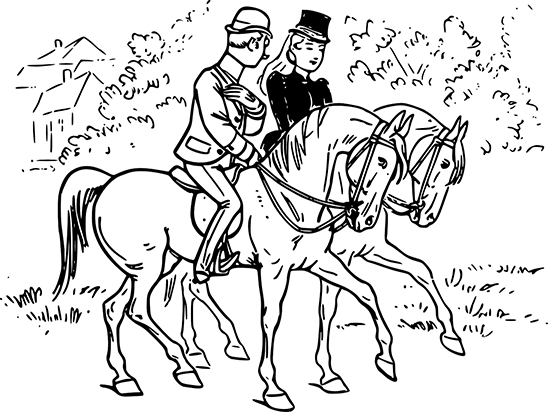 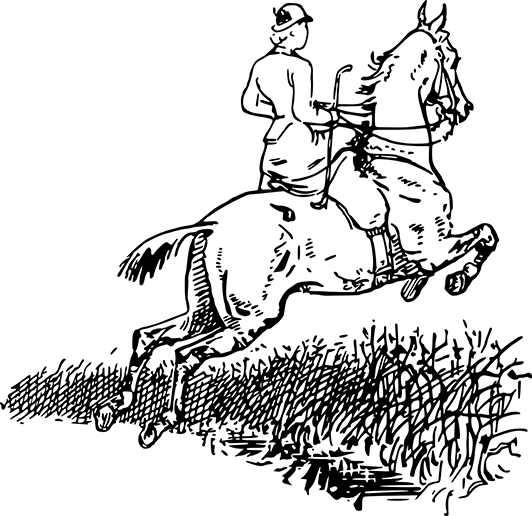